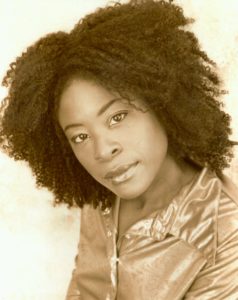 As soloist, Patricia has appeared with, The Richmond Symphony Orchestra,  The Bach Collegium, The Gateways Festival Chamber Orchestra, and The Cincinnati Chamber Orchestra She has participated in music festivals in Aspen and New York, and has concertized widely in the United States and Japan.  An avid chamber musician, she enjoys a wide variety of chamber music collaborations. Patricia graduated from Indiana University in 1997 where she studied with Peter Lloyd, Jacques Zoon, Kate Lukas, and baroque flute with Barbara Kallaur and Ava Legene.