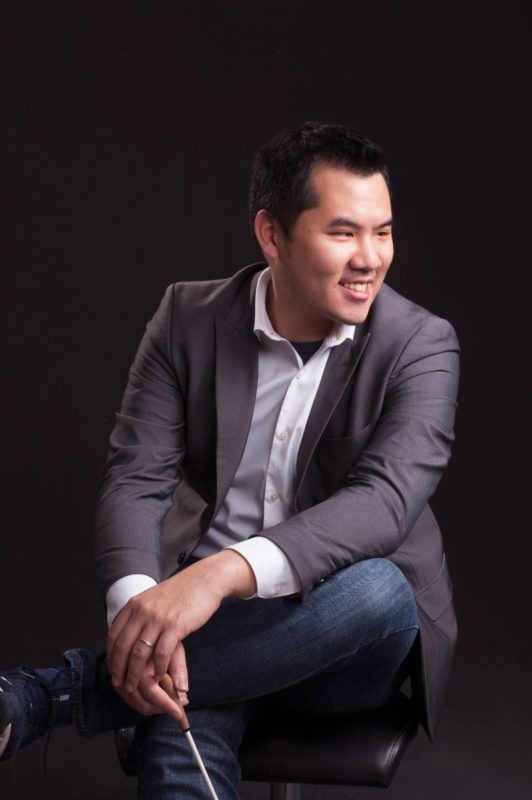 In 2008, the Taiwanese-American conductor founded the Chamber Philharmonic Taipei (CPT). With a humble origin, formed mainly by conservatory students, the orchestra fully professionalized in 2013 and now hosts annual summer seasons funded by both the Arts Council of Taipei and the Taiwanese Ministry of Culture. Reflecting Lin’s expertise and musical passion, the CPT is known for being an extremely responsive and performance-practice-conscious orchestra, which focuses its programming on both early and contemporary music. The orchestra brings together musicians from around the world to perform during the summer. Over the years, CPT consisted of many members of major international orchestras, including the Rotterdam Philharmonic, Oslo Philharmonic, Deutsche Oper, Lübeck Philharmonic, Taiwan Philharmonic, and Jacksonville Symphony orchestras.