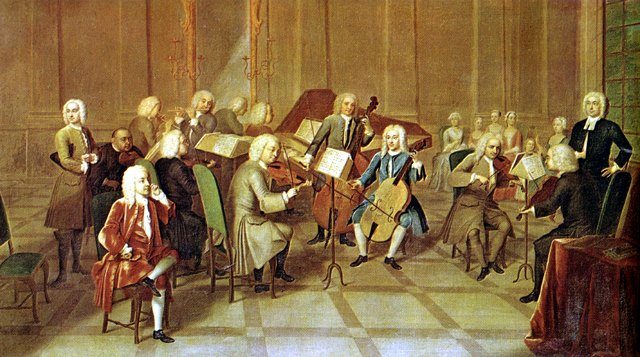 What is Chamber Music?

With the RSO’s chamber concert coming up on Saturday, you may be asking yourself what chamber music is and how it is different from other orchestral music. Here are the key characteristics of chamber music to help you understand what’s happening on stage.

—It utilizes a limited number of instruments and performers such that the ensemble can perform within a “chamber” of a palace, or a large room

—There are usually no featured soloists; performers are equal parts to the musical “conversation” passing the motif to one another

—One of the most popular forms is the string quartet utilizing two violin parts, a viola, and cello

Strike a Match
Next
Why Perform in the Seton Gym?

Michael D. Dean has served as an active member on the Board of Directors for the Richmond Symphony Orchestra since 2013. He was an advocate for the arts stating, “Continuing the tradition of the RSO is invaluable to the maintenance of our local artistic culture. In these time when so much emphasis is place on possessions and ones station in life, the arts of far too neglected. Without the continued selfless dedication of the board’s time and resources, Richmond would lose an important part of its identity.” Recently, due to relocation, Michael regretfully submitted his letter of resignation. His sense of humor, enthusiasm, and love of the symphony will be missed. Thank you, Michael, for your steadfast commitment to the board and support of its staff. You will be missed!
Purchase Tickets